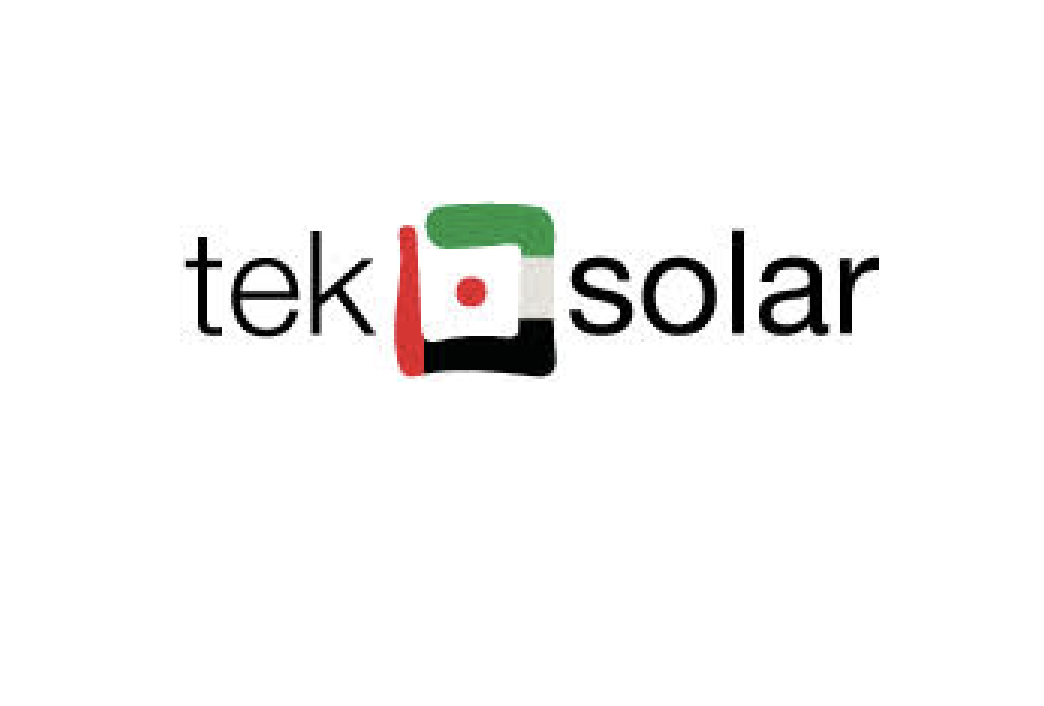 TEK Solar LLC was established in Dubai in 2016 from the successful experience done in Europe from the sister companies TEA Tek in Italy and TEK Energy in UK. Was founded to start the construction of the biggest solar plant in the world : Al Maktoum Solar Park.

From Dubai, TEK Solar started to build solar plants in all the MENA area, in Central America and Europe, through owned local companies with the same brand. TEK Solar is leader, of the mechanical installation of large scale solar plants, in UAE with 350 MW installed and 195 MW under construction,  in Jordan with almost 185 MW installed and is one of the first companies in Egypt where is building almost 126 MW.