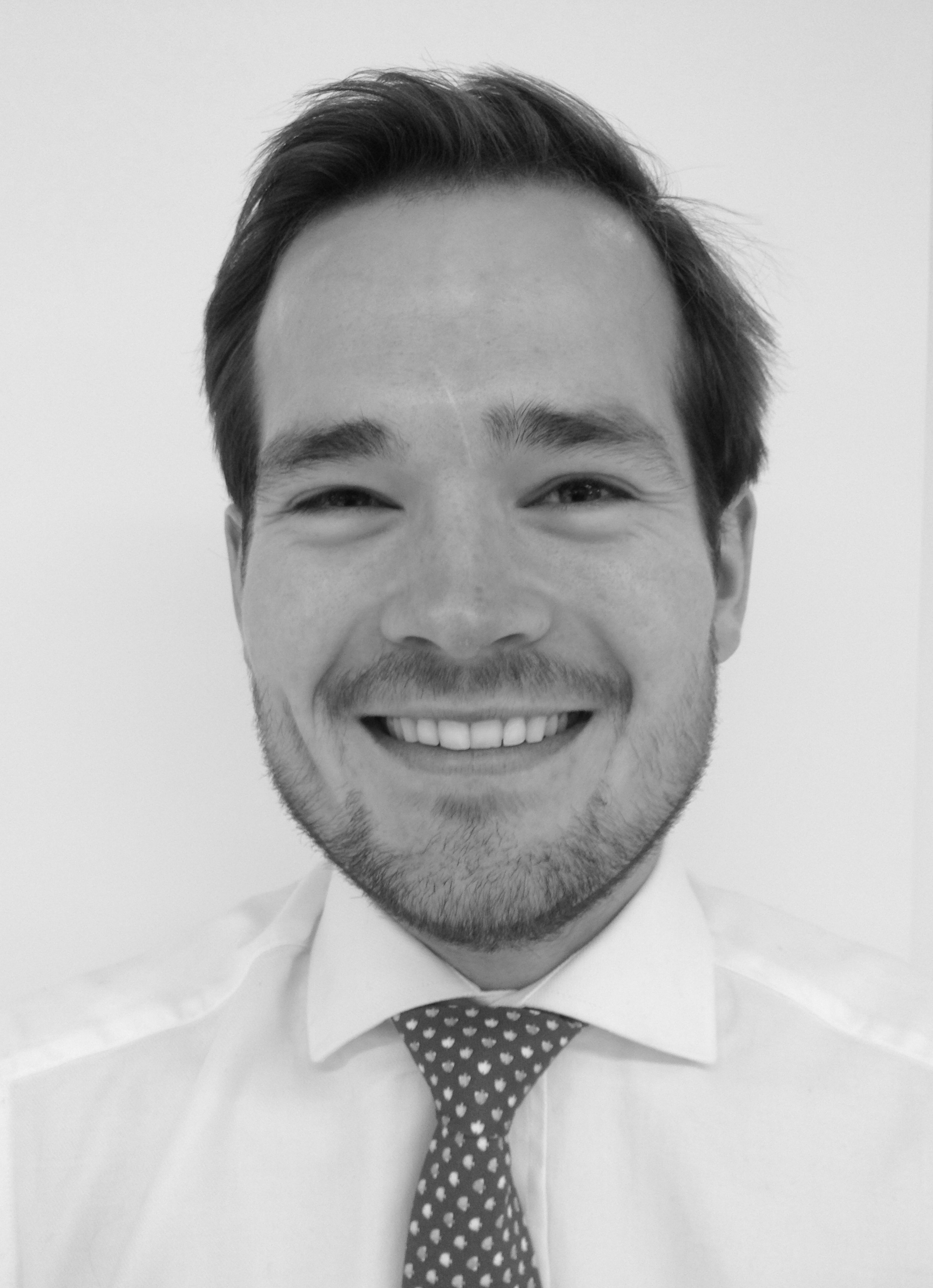 Logan is an analyst on the Energy Smart Technologies team at Bloomberg New Energy Finance, focused on energy storage. He is also the Lead Analyst for the Middle East and North Africa, responsible for market analysis of the region including policy and regulation; economic and technology assessments; market sizing and market drivers. He was predominantly focused on the wind and solar sectors.

He is also very involved in communicating this research to clients and to the broader public, at events, seminars or in the media and regularly presents at conferences.  He has also been involved in a number of cross sector consultancy assignments. Recent projects include the organization of the Project Village at the World Future Energy Summit, and the running of the Zayed Future Energy Prize.

He has previously worked at the Next Century Foundation which is a nonprofit political think tank where he was the senior editor for the MENA region. He holds an MA (Hons) from Edinburgh University in Arabic.