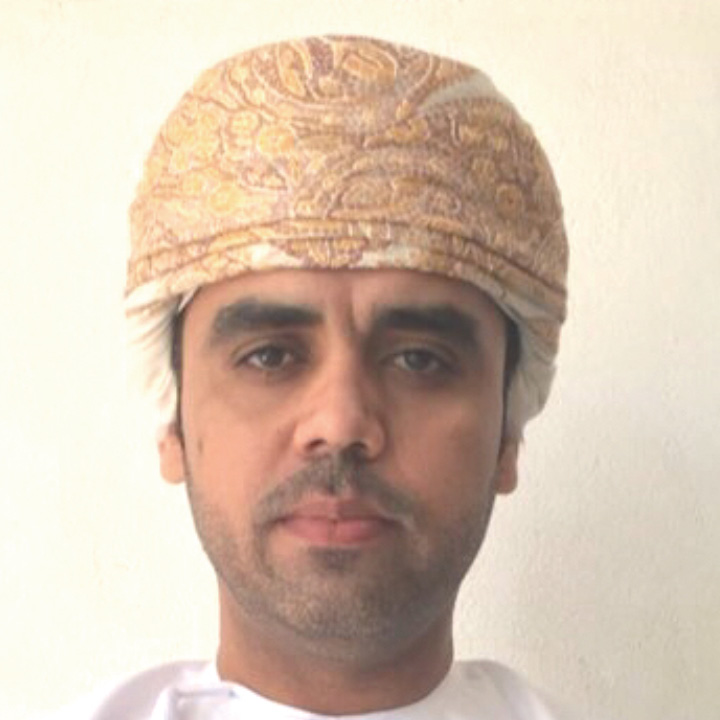 Hilal Al Ghaithi joined the Authority of Electricity Regulation over a decade ago as a Regulatory Engineer. During his tenure, Al Ghaithi has led several successful renewable energy initiatives including the 2008 Renewable Energy Study. Currently, he has a lead responsibility for the Authority’s Renewable energy initiative “Sahim”. As a result of his extensive knowledge in engineering and the energy sector, Al Ghaithi was recently promoted to the position of Deputy Director of Customer Affairs.