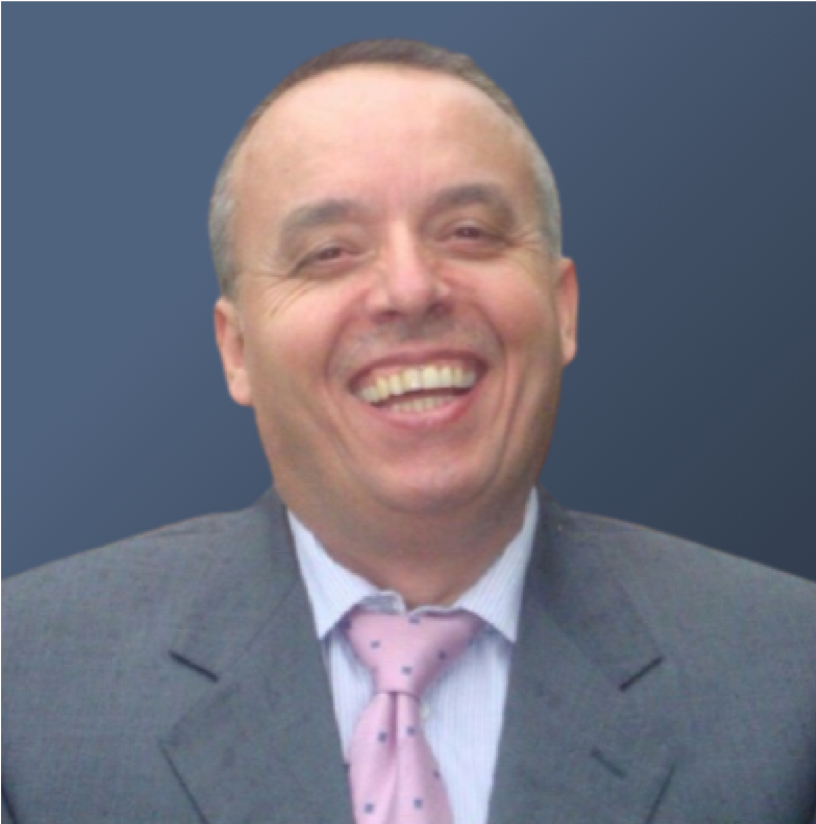 Eng. Dabbas until Sep. 15th2019   was the Minister’s Advisor for Energy Affairs at the Ministry of Energy in Jordan, Presently; the Senior Advisor to the Arab Renewable Energy Commission (AREC), Board Member of the Arab Council for Sustainable Energy, Cairo-Egypt, the Executive Board Member of the World Renewable Energy Council (WREN/WREC) Brighton-UK; He worked as an Advisor to the Balqa Applied University (BAU) for Energy Issues; and was the Chairman of Biofuel & Industrial Fuels Ministerial Committees at the Ministry of Energy until March 19th 2017. He has been involved as an “Energy & Environment Advisor” to Jordan Lafarge Cement & Al-Rajhi Saudi Cement Manufacturing Plants in Jordan, He is a member of lots of Renewable Energy & Energy Efficiency Committees both nationally and internationally, member of the “Arab Senior Energy & Environment Experts” at the League of Arab States (LAS), and was representing the Government of Jordan as a member of the Energy Committee at the ESCWA for around three years, as well as inviting speaker for many International Conferences & Seminars.

He studied at the University of Manchester Institute for Science & Technology (UMIST-UK), where he received a M.Sc. degree in Environmental Technology in 1996, Post Graduate Diploma in 1993 & B.Sc in Chemical Engineering from the University of Jordan in 1988.  He was appointed in May 14th 2015 as the “Ministers Advisor for Energy Affairs” at the Ministry of Energy & Mineral Resources in Jordan, in addition to being chosen as the Senior Advisor for the Arab Renewable Energy Commission (AREC).

Eng. Dabbas Won the “Prize of the Ideal Employee at the Civil Service Bureau for the year 2010”, this prize was based on a competition basis at the governmental level and a warded to him from H.E the Prime Minister of Jordan on April 9th 2011 at the Royal Cultural Center.

He had been chosen in Feb.16th 2010 among other governmental applicants to participate in the Public Servant Advanced Program/ Three Phases Training Program arranged in collaboration with the Royal Military Academy  of Sand Hurst (RMAS)-UK & King Abdullah II Fund For Development (KAFD) in Jordan. This Program is Envisioned to Provide a Team of Senior Public Servants with a Strong Foundation of Content Knowledge, Management Talent & Skills.