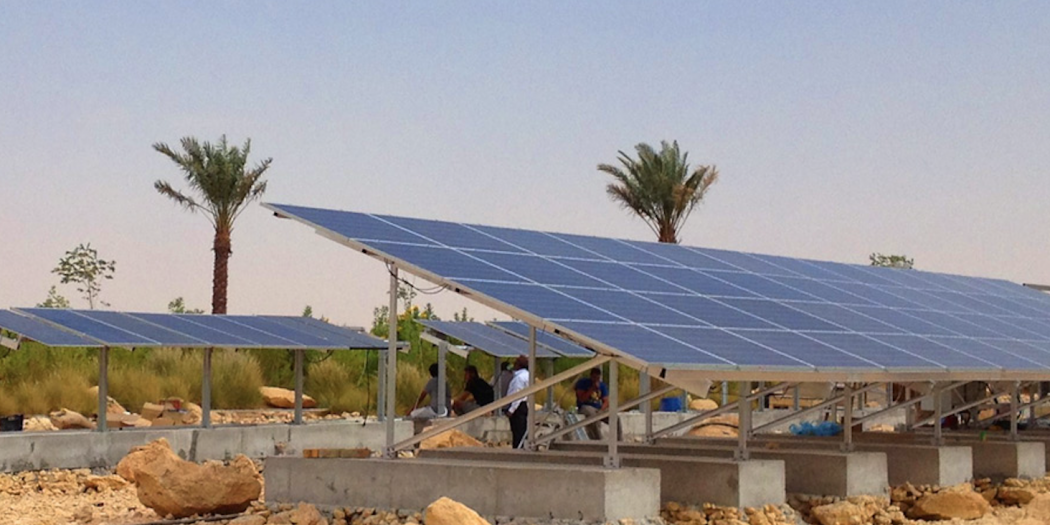 According to a report published by the team at the Middle East Solar Industry Association, Saudi Arabia is already ahead of its target when it comes to crafting 60 gigawatts of clean and renewable energy by 2030. Martine Mamlouk is the Secretary-General at MESIA and he was able to reveal that 40 of the 60 gigawatts will come from solar resources. Solar power in Saudi Arabia has become increasingly important to the region due to the rising price of oil. As energy demands continue to rise while prices follow suit, citizens will increasingly look for more affordable and effective alternatives.